Leigh Wood has been an active member of Investors’ Circle Philadelphia, now Social Venture Network, since 2013 and over that time has made investments in over 25 early- stage companies in the social impact space. She also serves on the Investment Committee of two of the Patient Capital Collaborative Social Impact funds. Her career has included having been COO of NTL Inc., the largest cable company in the UK at the time.  During Ms. Wood’s tenure (1996 -2000), NTL grew from $200 million+ in revenues to more than $2 billion in revenues. Prior to NTL, she was CEO for Cellular One of Ohio and Michigan, now owned by Verizon Wireless. She was the 5th employee in 1984 at a startup cellular telephone company which eventually grew to cover all of Ohio and Michigan, serving as its CEO from 1994 to its buyout in 1996.  More recently, Ms. Woods was an investor, Board member, COO and CFO of RealWinWin Inc., a Philadelphia-based startup which captures energy efficiency incentives for large corporate customers. She is a 1979 graduate of Williams College, majoring in American Civilization.  She has an MBA from NYU’s Stern Business School and qualified as a CPA in New York in 1984. 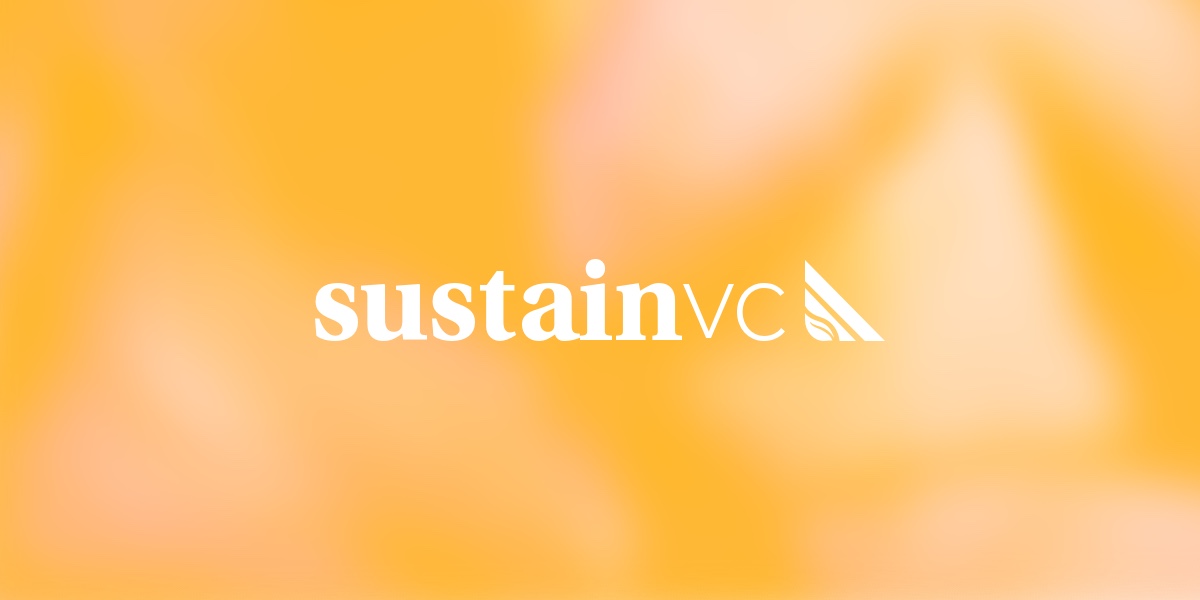 Sorry, your browser is out of date
The web browser you are using is too old to view this site. Please update your browser or use Internet Explorer 11 or the current version of Microsoft Edge, Firefox, Chrome or Safari. Thank you!